Yes, I know that I'm quite often skeptical, cynical, and first to point out "areas of opportunity" in the game. It's how I'm wired. If I were a Wizard at Hogwart's, I would probably be Severus Snape 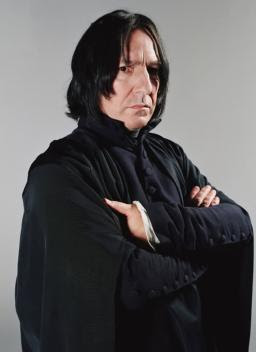 However, on that rare occasion, I have an idea. One that does not involve burning any bridges. I've been up all night, I'm tired, and it hits me...DOORS.

Let me explain, if I may. What does W101 have loads of , (besides potential, and an awesome player base)? Yup, you guessed it: 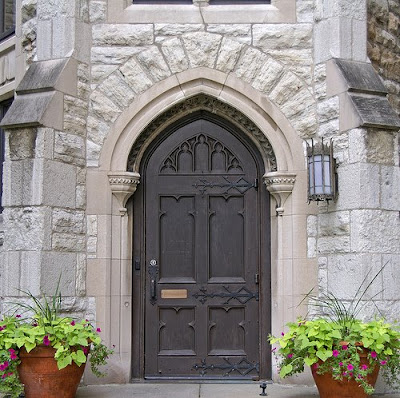 Doors.
But Autumn, where the heck are you going with this...?

Now, it is no secret that there are secrets in W101, right? I mean, even the "secret Trainers" are so well documented, that they all-but-have Las Vegas Neon signs pointing to their locations. Even with the release of Grizzleheim, if you go into Niffle-whatever-it-is, there's 2 HUGE doors, that don't seem to be anything but an end to a hallway. How many doors in W101 go to nothing? How many are merely "wall decorations"?

W101 already has "instancing". Every tower is an instance, every dungeon crawl for each brother of Jotun&Co, ltd, is an instance, and even some quests are "you battle all by your onsies" instances, ( at least there's one for Necromancers, anyways).

In an earlier post, which shall not be named, one of my points was lack of scalability, and content creation. Well, those issues notwithstanding, what about the idea of "micro-instancing"? Instead or waiting a year or so for "The Big One" to come down and be patched (cough, cough, Celestia), what if KI had "mini patches", say every other week, using the existing worlds, where each new 'minipatch" brought on another segment in some parallel storyline? Once in place, it doesn't have to be touched again, just some basic "tile set" hallway, maybe a room or two, to continue the story. It need not be groundbreaking. It only need be "something I haven't done". Ask any Grandmaster, an empty quest log is an abysmal thing to behold.

Make it scalable. Make it as difficult for a Grandmaster, as it would be for an Adept. You don't even really have to create a whole new batch of mobs. Take a Lava Snowman, scale him in size to the size of a Humungofrog, the mechanics are basically "all there".I really believe the player base would overlook a lack of voice acting. Heck, make it all a "Malistaire's Redemption" story, played out over months, Chapter by Chapter, Minipatch by minipatch.

Over time, all of those minipatches are going to accumulate. There are more than enough doors in the Spiral to attach them to.

But again, I'm only an "ideas" person. I don't have to go through all of the messy business of actually building anything. I'm like the nasty little food critic that, in 5 minutes, can dismiss a meal a chef slaved over for hours. I'm sure there are plenty of reasons why KI "can't" do something like that, but I can think of "Over 2 million" reasons why they "could".

All of it, just on the other side of a door.
Posted by Fatal Exception at 6:47 AM

I like it. It would be nice to have some new things to do that at least appear to be related to saving the Spiral while grinding for diamonds, etc.

Brilliant! So many doors everywhere! I agree completely! And what the hey is behind those velvet ropes in the library? The door on the top floor? It bothers me to my roots that they have not yet done something with all that potential!!! You owned that post. Go you!

Very good idea... mini stories behind each door. Maybe KI could have some of their top people (Merle Ambrose, Professor Greyrose, Mr. Lincoln) create a mini story of their own and slide it in as a small side story behind one of those doors as well. They could even go as for as using a fans short mini-story (contacting the author to get permission) behind one of the many doors throughout the Spiral. Of course this is just an addition to your suggestion though.

I had another comment, better written, but I left the room and the dog hit the keyboard causing the page to back up. I lost what I had written, lol. But the above sums it up.

You know, some doors in the real world are just locked. There's some places in this world that you just can't get in. Why does it feel like Marleybone is incomplete if I can't get inside every house, yet in the real world in a city where crime rates are high, all residential doors would be locked? I'm taxing my memory here, but I think I've read something about this before somewhere. hmmm.

From a blogger standpoint, I'm saying . . . man it's good to have you back and writing.